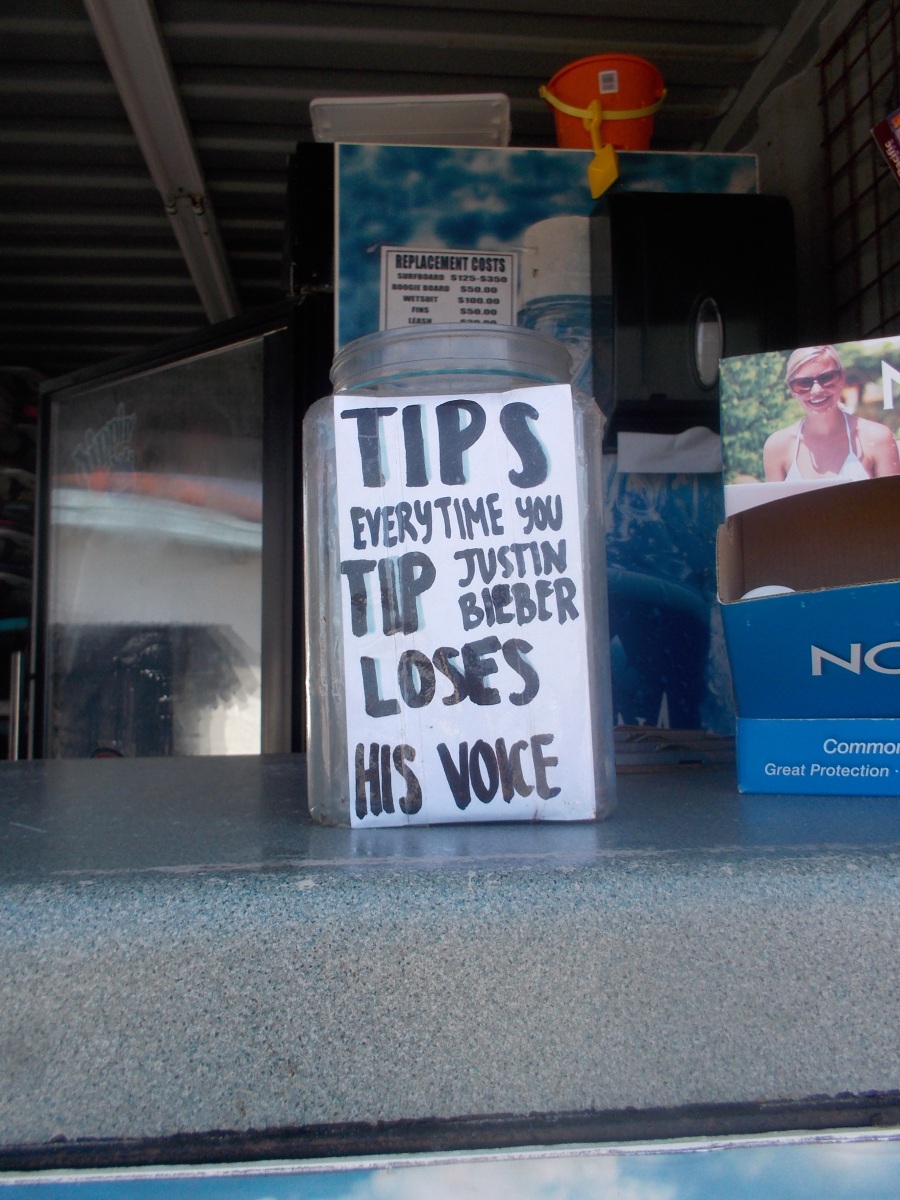 This day was, in a sense, catered to the daily norm I would have had when I used to live in California. We hit up In-N-Out, Starbucks by my best friend’s house, the beach, small beach stores, and the city. One exception is our trip to a tattoo parlor (it was a close call into getting this body inked, but they were booked). This, by the way, would have ended our trip in an epic way.

I think if there was a piece of clothing that represented the “little black dress” in a male spin-off, it would be this shirt.

So that he doesn’t look like a Lestat de Lioncourt wannabe, we paired it with a nice olive color chinos. The color is understated, so it doesn’t detract from the shirt. The boots he was wearing complimented the edgy feel the shirt embodied. He was a rock star, walking through California.

The top hat, was one of my favorite accessories. It took this egdy look to another level. It’s eccentric, without it being . How we accomplish that? We didn’t over do it. We had one story to tell with this outfit. He is a man with a little bit of an edge, sophistication, maturity, and a love for unique things. He embodied a balance of being in the textures, pieces, and accessories  he chose. The confidence was the best piece clothing he was wearing.

I’m at heart a California girl, so I wanted to wear something that represented the easy wardrobe I would pick out on any normal day if I had still lived here.

Normally, most people would automatically envision it to be short shorts and a tank top. I wanted something a little bit more mature than the regular “cliché” look.

What’s easier to put on than a romper? The soft lightweight cotton felt great against the sun and skin. My favorite is the trim on the bottom. It saved this romper from being boring.

The tan lightweight blazer you see me wearing in the photos is one of my favorite outer wear. It makes most of my clothes look so sophisticated. Unfortunately the photo didn’t do it justice.

I also made it a point to wear my hair down. What’s better than to have the wind blow on your face and whip your hair in that movie star moment? I was free. 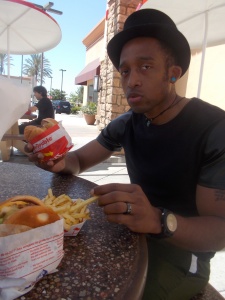 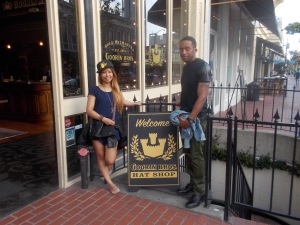 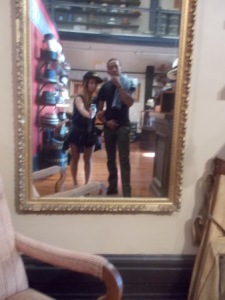 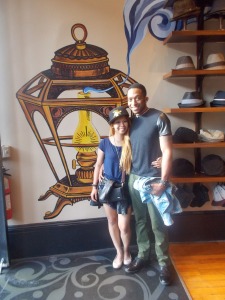 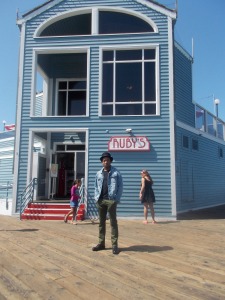 -We stayed in Harborview Inn near Little Italy